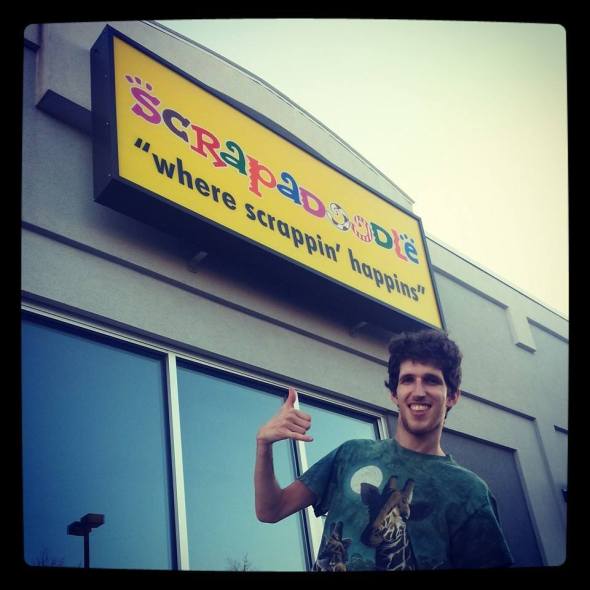 Never Love A Stranger is DONE!

After nearly a year of work and several years of writing, Never Love A Stranger is done!  Right now, you can stream the album for free on Arts Extract (linked below).  The album will be out on CD and Cassette on Mine All Mine Records.

Here’s what Arts Extract’s Scott Gordon has to say about the album:

Madison’s Pushmi-Pullyu has evolved over the years from a sparse electronic-pop solo project to a full-band vehicle for John Kruse’s wandering, frequently morose songs. The five-piece comprises Kruse on keyboards, glockenspiel and vocals; Corey Murphy on keyboards; Luke Annear on drums; Tom Teslik on guitar; and Sam Ludwig on saxophone. Stream the band’s first album, Never Love A Stranger, for free in its entirety until its release on July 2. The album is available through Mine All Mine Records, and the band will celebrate with a July 24 show at the Memorial Union Terrace.

Check it out while you can, and thanks to Arts Extract for the feature! 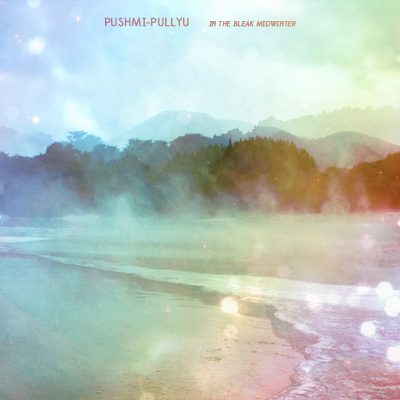 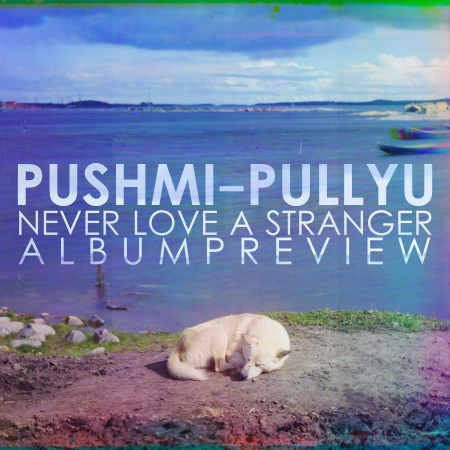 This is Tom.  He’s our guitarist.

The year is coming quickly to a close, and that means we must prepare ourselves for the next.  It was a big year for Pushmi-Pullyu.  Perhaps not externally speaking, but internally, the band has come a long way.  We’re doing things I never thought we’d be able to do, and a big part of that is the addition of our drummer, Luke.  I’ve known Luke for a while because we both studied Norwegian (more officially “Scandinavian Studies”) at UW – Madison.  Luke graduated a year ahead of me, and quite by coincidence he ended up being a TA for one of the classes I took this semester.  I asked him if his old band – Sophia’s Revenge – was still doing anything.  It turns out those guys have moved on, and Luke was without a regular band.  It didn’t take me long to suck him into ours.

Our first show of 2011 will be January 8th with The Munitionettes, as well as a couple other bands.  You can find more information on that event here.  The Munitionettes are really great (in fact, I might be mixing their upcoming album).  The show will be at the awesome Lothlórien Coop in Madison.

Then, sometime in February, we’ll be playing with our good friends Screamin’ Cyn Cyn & the Pons.  They are, essentially, the band that got me into local music in Madison, and they put on the best show in town.  By far. You can find information on that in our “Gigs” section when the details are nailed down. 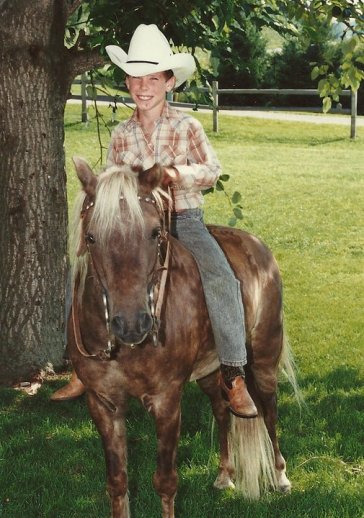 This is Luke.  He’s our drummer.